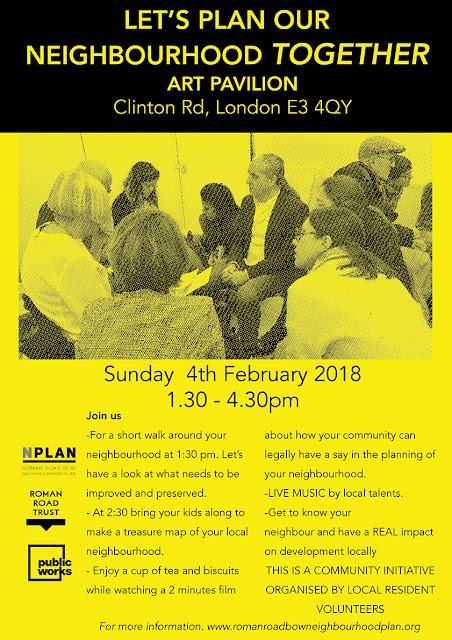 This coming Sunday, 4th February, the Friends of Mile End Park are co-hosting a planning event from 1.30 to 4.30PM at the Art Pavilion. All the details are above on the flyer. This event forms part of the process of formulating the  Roman Road and Bow Neighbourhood Plan. 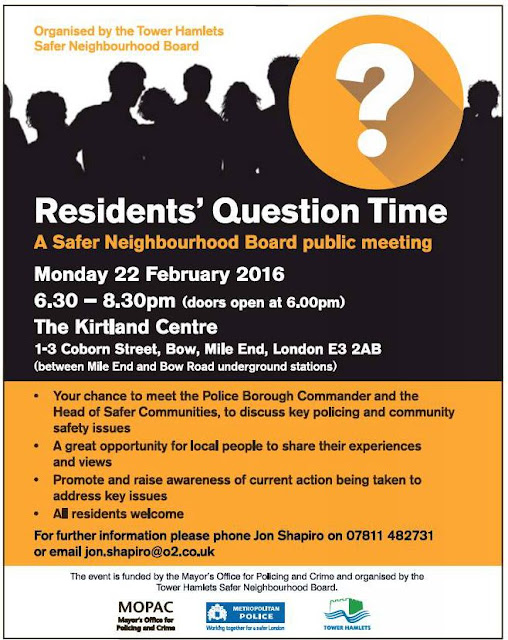 Park users may wish to attend the above meeting.

Over the past few months an increase in anti-social behaviour in Mile End Park has led police to increase patrols there. In December two were arrested after they were found with a stolen moped that had been linked with a number of robberies in the vicinity. In January another two were … read more

The next Friends of Mile End Park Committee Meeting is this coming Thursday at 7PM in the Ecology Pavilion, Grove Road. The agenda is below: 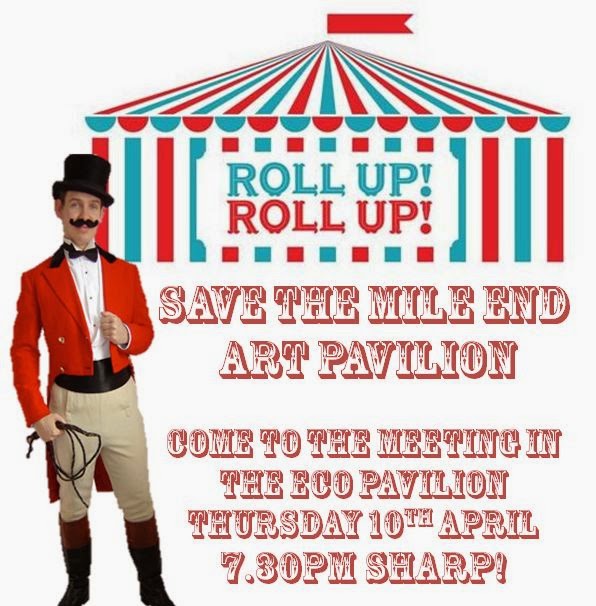 This meeting of the Friends of Mile End Park is your chance to let Tower Hamlets Council hear your views on turning the Art Pavilion into a wedding venue. Light refreshments will be available in the Eco Pavilion from 7PM with the meeting starting at 7.30PM prompt.