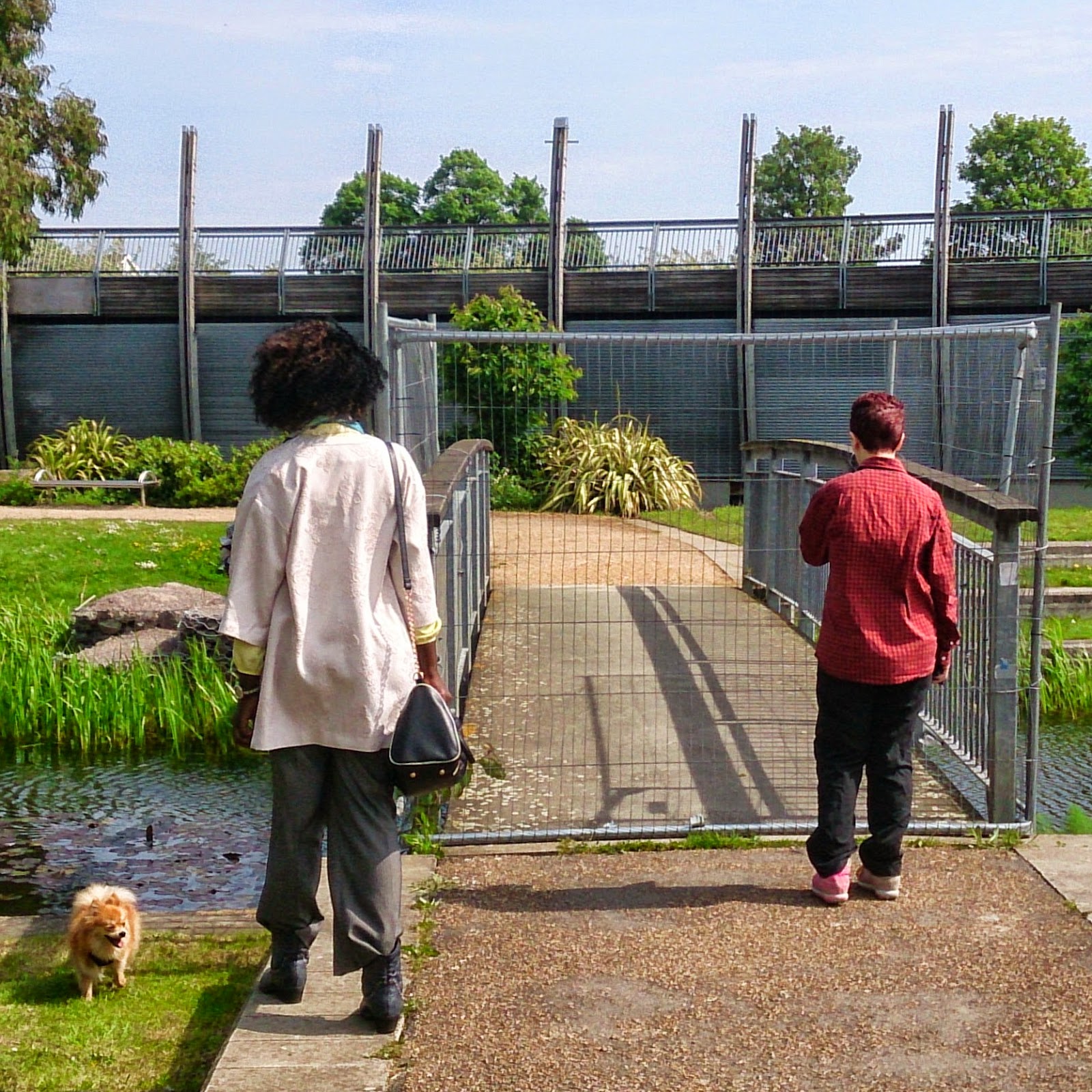 At our public meeting on the 10th of April the Council claimed converting the Art Pavilion to a wedding venue didn’t require planning permission. WRONG!

The Council has just written to the Council threatening itself with enforcement action for an unauthorised change of use from an Arts Pavilion to a wedding venue (Yes you read that right!).

The letter can be viewed here (I have redacted the council officer’s name for privacy reasons).

The meeting was very well attended with 56 members of the public coming along and a large proportion of those speaking. Not one member of the public spoke in favour of the plans. Many arguments and views were put forward including: concerns about noise, parking, anti-social behaviour and the general effect on the local residents; artists objected to the loss of a wonderful venue; the loss of access to the Pavilion loos; the loss of access to the island – the list was long. Many of you will have noticed that the island has been fenced off already and the works begun with the distinctive Art Pavilion sign being boarded over. Meanwhile our letters to Mayor Rahman and our Freedom of Information Requests remain unanswered. The FOI requests were submitted on the 21st March and are now massively outside the 20 working days statutory reply period. This means the council is in breach of the Freedom of Information Act 2000.  John Biggs, the Labour Mayoral candidate, has personally promised to review the plan if he is elected on Thursday.